This is the thread to discuss the newly announced Astell&Kern flagship DAP, the Astell&Kern A&ultima SP3000. 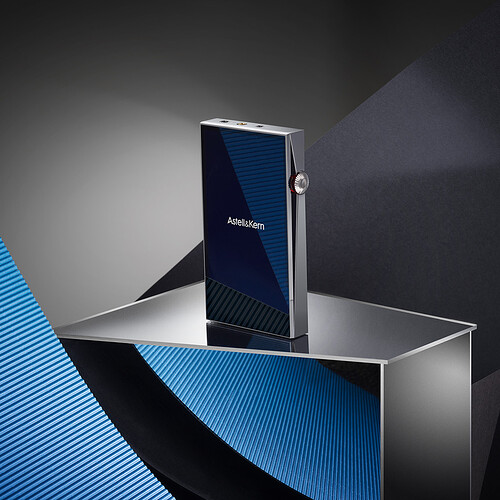 It’s been 3 years since the SP2000 was released and from the sounds of it, the SP3000 has the snappiest UI yet from A&K. 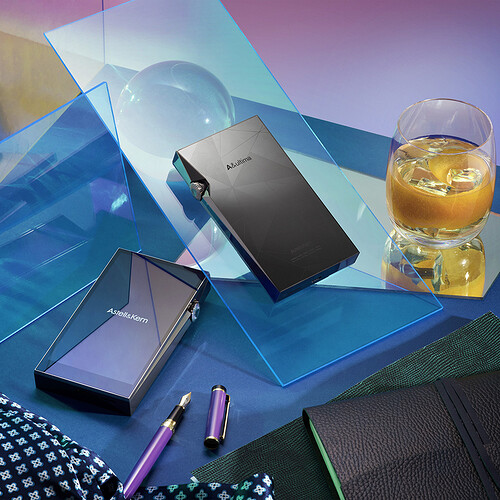 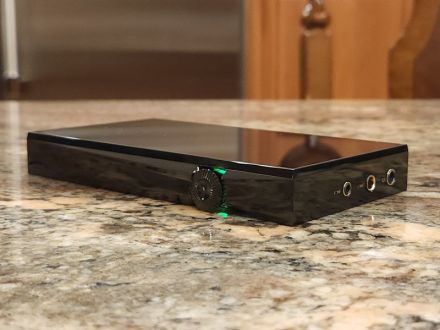 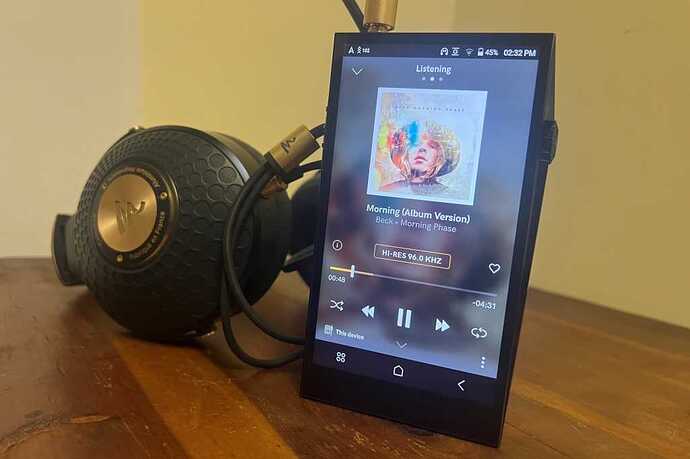 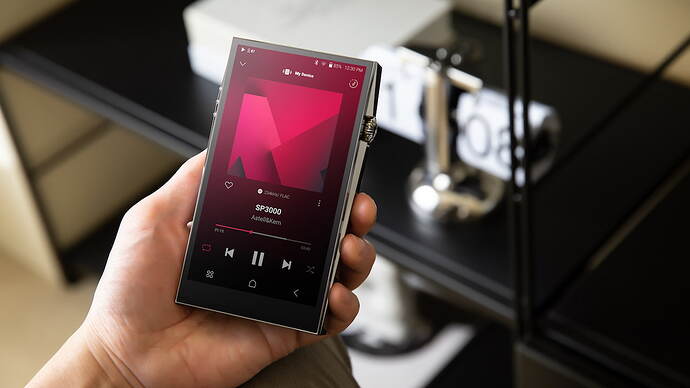 Does the new Astell&Kern A&ultima SP3000 DAP reclaim the Iron Throne? We can think of 3,699 reasons why that is true. 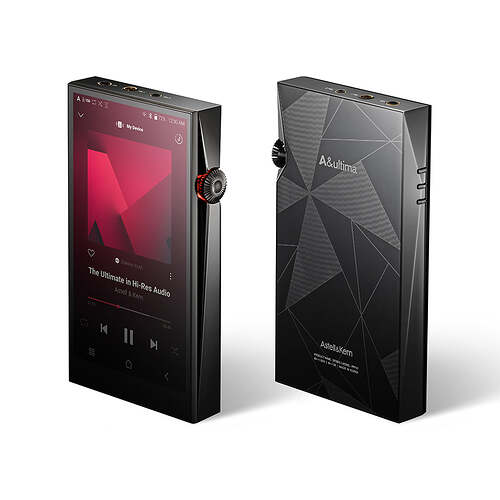 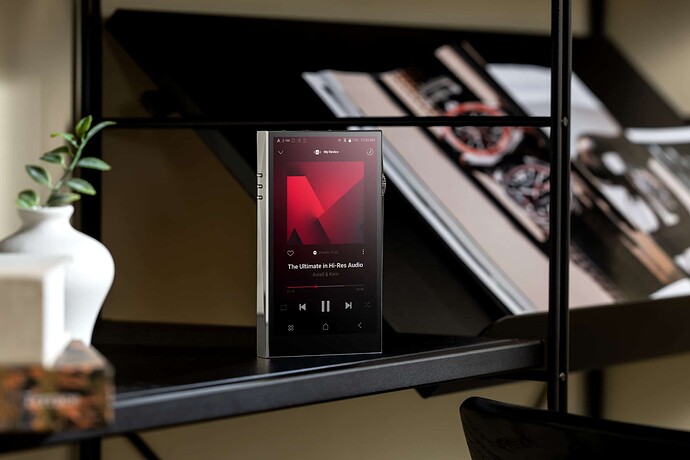 Going live around 2 pm PST from CanJam 2022 with Owen from Astell & Kern!

I might be alone in this … but I find this even more disappointing, and further off the mark, than the Cayin N8ii vs. their original N8.

I preordered the silver version today.

I’ve had a lot of questions (not just from here), about my thoughts, or more specifically my attitude towards, the SP3000 … which of course I have NOT heard …

I felt I should clarify …

Taken on its own, it looks like a very strong offering. The A&K stuff has been as much “luxury product” as it has “music player” pretty much since the AK120ii. The SP3000 steps that up a notch.

I have absolutely no doubts that it sounds fantastic.

If I didn’t have a high-end DAP already, and was after one, this would be at the top of a very short list.

The Cayin N8ii is too big, too ugly, and feels like a step back on the build/quality front vs. the N8. AND in balanced tube output, loses 80% of what made the original N8 so compelling (for me). So … why bother?

The other realistic competitors (Lotoo and Luxury and Precision) are not streaming-capable.

But, coming from my current SP2000Cu, it’s a lot less interesting:

And then … despite all the behind-the-scenes work you’ve done on Android to get proper, bit-perfect, replay … you STILL require using MTP to get music on the bloody thing. I think A&K are unique in that. It’s a shitty protocol, and requires either paid commercial software or the extra-shitty Android File Transfer app on a Mac.

Apple don’t, and won’t, support MTP. And no other DAP requires it; they all mount as standard USB storage. Give it up already and just support class-mode storage.

Everything else? Yeah, looks nice.

Your description of flying …

Roon ARC comes to the SP3000 as it was included in the new FW update last evening.