As there isn’t a thread for this little budget DAC, there is now

As always, my review is available in Spanish on my blog and YouTube, links at the end of this post.

The Topping D10s was offered to me with a discount by Topssale Store, a seller on Aliexpress, in exchange for publishing this review. As always, my review will be as sincere and unbiased as possible but it is good to keep in mind that I received a discount on this item.

There are links to their store and directly to the product via them in the written version on my blog, which, again, you can find find links to at the end of this review. Please note that they are not affiliate links.

The original D10 has been a major part of my audio system for a long time now, being my main gateway between my PC and the rest of my system(s). The D10s is an updated/upgraded version of the original, with the DAC stage being improved.

I had already planned on incorporating the D10s into my system, as an additional part rather than to replace the original, before I received the offer of a discount, as I find it to be a very useful piece of equipment, but I’ll get into details shortly.

The D10s arrives in the usual Topping packaging, a simple white box with the Topping logo on it. Inside we find the D10s, a short user manual and a USB cable.

There is not much included but for its price of around 90€ (at the time of writing this) there isn’t much room for complaints.

It is a while since I received the original D10 but I am fairly certain that the contents and presentation have not changed.

The build quality and aesthetics have not changed since the original D10, although I opted for a silver finish this time rather than black (it is available in both colours). A fully metal enclosure with a large screen sporting amber digits on the front, it is actually a piece of equipment that I really enjoy the look of. I am a fan of the amber coloured screen, with a large and simple display, making it easy to see the information from quite a distance.

The screen dims after a short while, reducing the brightness of the digits, and becomes brighter when a change to the signal format is made.

The back of the unit holds the USB, RAC, Optical and Coaxial connections, which I will talk about next.

The unit is not heavy but still feels sturdy and of good quality, mainly due to the well finished metal enclosure. I haven’t had any issue with the original D10, which has been in my system for almost 2 years, and I have absolutely no reason to expect the D10s to be any different in this regard.

The D10s is different to most of the available DACs, not just at this price point, due to the fact that it focuses on providing multiple outputs rather than inputs.

The only input on the unit is via USB, however, it offers Coaxial and Optical outputs along with the RCA’s. This is one of the reasons that the original D10 has been so important in my set up.

I have the original D10 connected to my main PC, which then feeds multiple other DACs. The D10s I have incorporated into my system in a very similar way, except that it is serving as a gateway between a Raspberry Pi (running RopieeeXL) and my system(s). I use both in an almost identical way, only the source to the DAC changes.

Fed by USB, the coaxial output runs directly to an SU-8 DAC that feeds my headphone amps. The optical output is divided by a powered splitter, running to both an optical selector (which allows me to route any optical signal to any part of my system) and directly out to my mains speaker systems (allowing me to route the Pi to any of my speaker set ups).

The functionality of the Coaxial and Optical outputs is identical to that of the original D10, they work well, with no issues at all during the past years, providing very useful and quality digital outputs from both my PC and Pi, which do not have digital outputs (other than USB).

The major difference between the original D10 and the upgraded D10s is in it’s DAC capabilities, in other words, its RCA outputs. While both units (the D10 and the D10s) can support high resolution formats of up to PCM 384kHz and DSD 256, Topping has changed the internal DAC chipset from the ES9018K2M used on the original to an ES9038Q2M. This presents a clear improvement as far as performance, with a full set of measurements for both units being available on ASR if you would like to view them.

In my case, I will share my subjective opinions as usual.

There is absolutely no difference between the digital outputs of the two units so the only part that I can have a subjective impression of is the analog output, which is unbalanced and supplied by RCA outputs.

For my subjective findings, I have connected both the D10 and the D10s to two Pi’s running RopieeeXL, sending the same track to both of them, then connecting them to the two inputs of the JDS Labs Atom, to allow me to switch quickly between them. I also did the same using and RCA switcher that feeds my other amplifiers, coming to the same conclusions as I am about to share.

First let me do my usual disclaimer of how I find it difficult to notice differences between DACs unless one is purposely changing the sound. In the case of these two DACs, although one uses a chip that is measurable better than the other, they are very similar chips that make it even more difficult to distinguish them, at least to me.

Both DACs (the original and the “s”) are very clean and neutral DACs, something that some may refer to as sterile but I actually like in a DAC. I am someone who aims for a DAC to not colour the sound in any way, I just want it to convert the digital data into analogue as cleanly as possible, something that the D10s (and the original D10), do very well, especially if we consider their price point.

So, is there any difference between the D10 and the D10s as far as their analogue outputs?

In a completely unscientific, sighted test, which may be subject to bias, I would like to say yes. I feel that the D10s is more open and cleaner than the original, that it has a little less “glare” than the original, resulting in a very clean sound that is not harsh at all.

Would I be able to choose which is which in a blind test?

I would like to say yes but I very much doubt it.

Switching back and forth between the D10s and the SMSL SU-8 (using the unbalanced output of the SU-8) there is a very slight increase in volume when choosing the SU-8, however, as far as musical enjoyment, I have no preference between the two. I can happily use the D10s to feed any of my headphone amplifiers directly and not feel that I am compromising sound in any way.

I feel that the D10s, as with the original, is a great value for money item that does a no frills job of converting your digital signal to analogue. I have had no problems pairing it with any of my amplifiers and I find its output to be superior to many of the other options, especially those that are built in to things like motherboards, DAPs, phones, other budget DACs, etc.

There are no filter settings to play with, in fact, there are no options at all, just plug and play, it’s that simple.

The screen gives you a great way of referencing what you are actually outputting to the DAC and it works perfectly with PCM and DSD streams. I don’t use DSD that much, 99% of my music is 44.1kHz 16bit, but I do have a few test albums in DSD and have had no issues with anything up to DSD 256. There are times when I am dubious that DSD is actually being output from my PC (for whatever reason, such as settings etc.) and a quick glance at the D10s gives me a visual confirmation.

My main praise for the D10s is the fact that it offers two digital outputs instead of extra inputs that are found on the majority of DACs. If you are someone who uses multiple systems, such as a headphone set up and a speaker set up, that include multiple DACs, the D10s provides a great hassle free way of getting signal to those DACs/systems.

There is obviously no remote control included as there is nothing to control, it is just a case of connecting it and letting it do its job. If you need extra functionality such as volume control, filters, etc. then this is not going to do the job but if you need extra outputs or just a simple DAC that does its job well, then the D10s is a great option.

I will be keeping both the D10 and the D10s in my system, being major parts of my set up, and have absolutely no issue recommending it as a sub 100€ DAC for anyone who is looking for one. 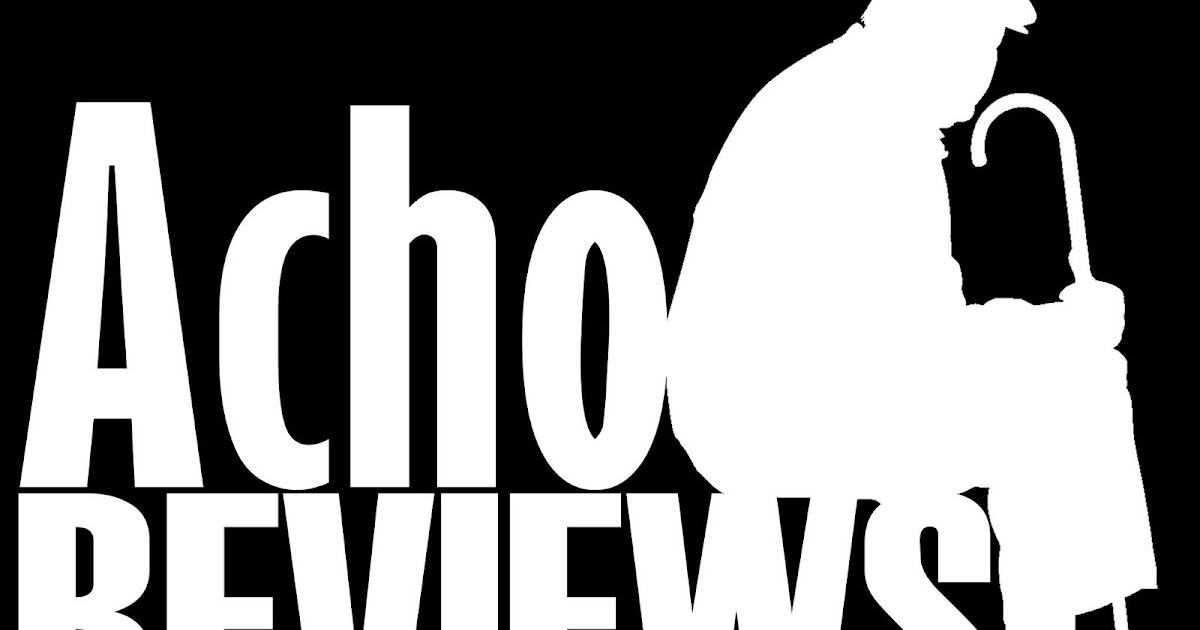