I can’t say without comparing the two side by side unfortunately.
I’m hoping my HM1 will be arriving soon but don’t know when it’s shipping out yet.

This or the Cayin 300B MKII… Christ I thought, I had it nailed, but now there could be two contenders for my next amp.

The HA300 MK2 is an excellent amp, though not really something that is directly competing with this. They sound so different that it’s really not a question of which is ‘better’, and more just what sort of presentation/aspects you’re looking for.

Apparently Holo is also coming out with a streamer “red” soon . 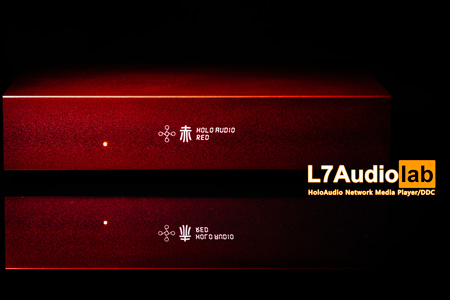 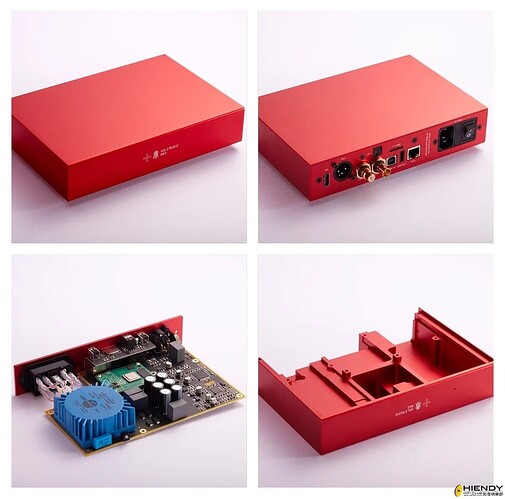 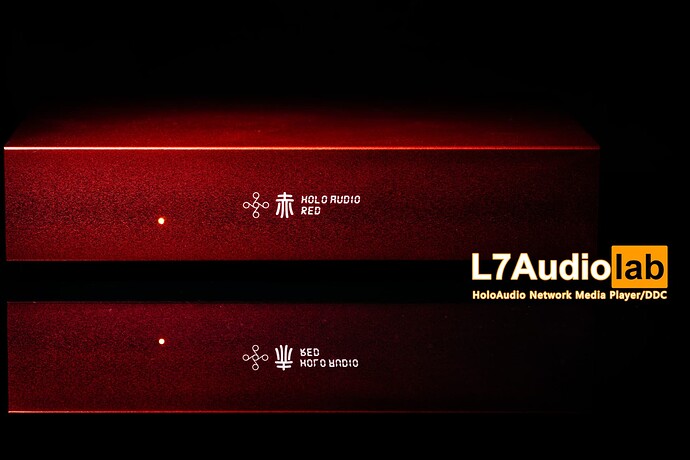 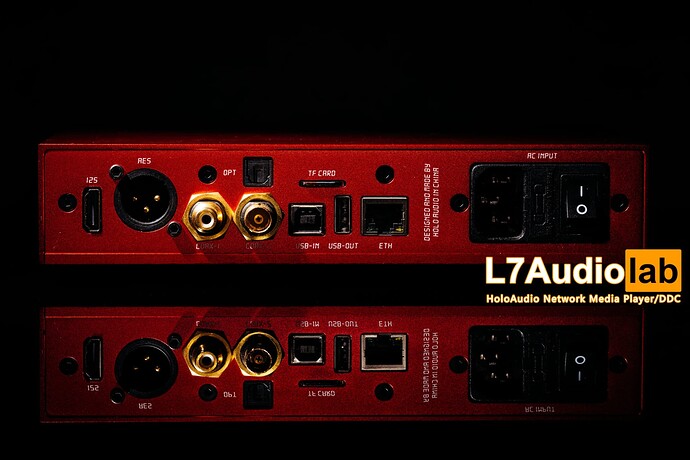 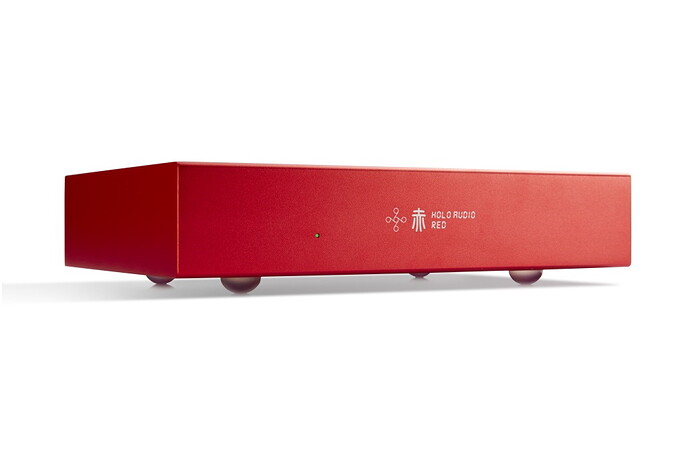 Got one here at the moment, really good so far.

I’d definitely have preferred if it were either black or black/copper like the DACs, but it does look considerably better in person than in photos. Finishing is really nice (This thing is also surprisingly heavy).

So far it’s the lowest jitter digital source I’ve tested with the possible exception of the Rockna WD NET, I’d say these two are tied.

Also cool that you can use it either as a USB DDC or as a network streamer.

Does it support hqplayer naa? Upto dsd 1024? What is the software upgrade path on this as a streamer?

Everyone focuses on the streamer part of this device. I wonder how Red will hold up as a standalone DDC (compared to Denafrips, Audio GD, Singxer). I’m very interested in what GolenSound has to say about it.

Performance is identical when in use either as a streamer or via USB. It’s the lowest jitter digital source I’ve tested period. With the possible exception of maybe being tied with the Rockna WD NET. Though that’s almost $10,000

Since it’s Pi based I’ve lost complete interest in the red and will look elsewhere. I’ll just get the new Wiim Pro + Singxer SU2/SU6 instead.

Still can’t wait for the first bliss review to drop!

Why so? Want to understand the limitations of pi.

Why?
Not really much point in developing the network portion from scratch and having the product be way more expensive when pi does the job excellently with a lot more flexibility.

Why?
Not really much point in developing the network portion from scratch and having the product be way more expensive when pi does the job excellently with a lot more flexibility.

I think the primary reason they get used is software, sticking an ARM CPU and a network interface on a PCB is hardly difficult in the scheme of things. But if you look at what most of these devices run. It would be at best difficult to cover UPNP, Roon, LMS etc, if you had to provide the software stack.

There are potentially two things to gain not using a Pi, you get to leave what you are not using off the board, so they “can’t” introduce RF etc. and you could use a lower powered processor (potentially less noise), with a more predictable operating system than Linux.

The Sonore stuff runs off a custom designed arm board, and they went to what looks like significant effort in the layout of the PCB, and the design of the power section. But they still run some sort of embedded Linux, with off the shelf software components.

It’s almost certainly not actually worth it for most vendors to worry about, but some of the higher end streamers, do use a different software stack (EMM NS1/DCS Network Bridge do at least).

Having said that the Lampizator Pacific a $38000 DAC, has a Pi3 it uses to provide it’s network interface, bridged to it’s internal USB solution, with a dedicated power supply, and while I think the Optical Rendu into USB sounds better, it’s comparable to the NS1 via AES.

Just preordered Red.
Second time I’ve pre-ordered a Holo unit without prior hearing. It paid off last time (Spring 3 KTE), I’ll see how it goes now. I will let you know.
Now comes the hardest phase. Waiting:-)
Around mid December they said.

I really wish I could understand more of this post. I’ve been in audio for decades, but I find streaming to be the most impenetrably complicated subject ever…so many acronyms & moving parts.

Even if I had $5K+ laying around, ready to spend on a streamer, Roon & Qobuz, I wouldn’t have a clue how to go about it…

Nice. Where from? Any ETA yet?