I’m looking for recommendations for cuts and albums that will show off my nice new speakers in the office. I would like to evoke a contemplative “oh wow” from a few listeners, not an OMG JEEZ WOW from playing screamin’ rock at realistic volumes.

Nice, well-recorded folk, jazz, classical, or rock, clear instrumentation and beautiful vocal rendition. I’ve gotten some of the right responses from some Pentangle, Steeleye Span type music. Some from Marsalis, Ma, and Lin’s 3 favorite Haydn Concertos (but the recording is a bit too distant for real intimacy). Yes to Brubeck’s Raggy Waltz and Unsquare Dance, and Miles’ So What. Trentemoller’s Chameleon gets a reaction too, but I’d like something less blatant to show of deep bass.

The floor is open for nominations of those recordings that do all of the above quiet quality show-off things and also connect emotionally. It’s a tall order.

Here’s a little bit of everything:

I’m writing here based on past discussions with an associate who worked in the radio business before the industry imploded. Formal research routinely finds that familiar content is preferred over unknowns.

Music choice depends heavily on the ages and backgrounds of your visitors. Most people listen to mainstream music, and they know what was pushed on them through TV, radio, background music in restaurants, etc. The bulk of music today is driven by vocals, and interest in instrumentals has fallen across the last 100 years. Pop vocals were recorded technically very well from the 1950s to the 1970s, and then took a gimmicky turn in the 1980s and entered Auto-tune hell by the 1990s.

For younger to middle-aged visitors: Consider that 1998 is 23 years ago. Believe made weird, warbling vocals mainstream and a great deal of “safe” pop came to rely on artificial processing. So, you are not showing off your speakers but what Auto-tune can do. Most recent “Top 40” content won’t impress. For an office…no Grunge, no Hair Metal, no Nu Metal, no Hip Hop… Perhaps Coldplay (as utterly inoffensive and mild), Radiohead (The Bends or later), U2, Norah Jones (retro-style quality vocals). As much as I personally hate her music, Madonna is a pretty safe choice. Lorde and Lana Del Rey (but beware explicit content) are mainstream and distinct female vocalists. If you have younger adult visitors, consider folk/acoustic such as Fleet Foxes (e.g., reverb-and-layering heavy debut album 2008) or Rodrigo Y Gabriela (self-titled dual acoustic guitars, remastered edition – the original is way too hot).

If following my own tastes, I’d skip much of the above and focus on obscure and more technical stuff. I won’t, because you must appeal to a general audience. In this era, most people have a music app on their phone so they might choose and stream what they like. It’ll probably be mediocre and not reveal much about your speakers, but it’ll be reproduced well and they’ll like it because they know it.

I have that on original vinyl.

It’s a bit different in terms of genre, but I highly recommend (and praise) Kvitravn by Wardruna. It has percussions, vocals and various instruments with a very powerful and emotional rendition. They might not be everyone’s cup of tea for everyday listening, but they surely display your loudspeakers’ capabilities quite well.
As for jazz, I always recommend Snarky Puppy, especially Tell Your Friends and Sylva: they’re quite varied albums with a take on jazz that mixes various influences and displays a variety of sounds.

First serious listen to this group (Wardruna), read the write up on Qobuz, north mountain land with wolves and white crows. Incantations and Nordic romance.

Try this one for that old Nordic vibe:

It’d get a reaction from your clients, especially the spoken word chants.

Heilung would have been my next suggestion!
@pennstac: eh, we love different climates it seems! I grew up in the scorching heat of Italy, so now I moved to the much cooler weather of Scotland and I find it much more suitable. To each their own!

Well the music isn’t bad, but the climatology, as you say. I am a fan of of the Leningrad Cowboys. Lots of nice music from scorching Italy too. But Caribbean is not scorching, warm, yes, but the islands are very moderated by ocean water.

Scotland has some very nice products…

I like the Copeland - should listen to more of that. My wife just had me playing Brubeck’s “Take Five” album that was good, and let me to an MJQ playlist. Vibes are amazing.

She liked the Doors, “Riders on the Storm” a lot, but not so much my Steeleye Span, linked below, which I think did show them off well. 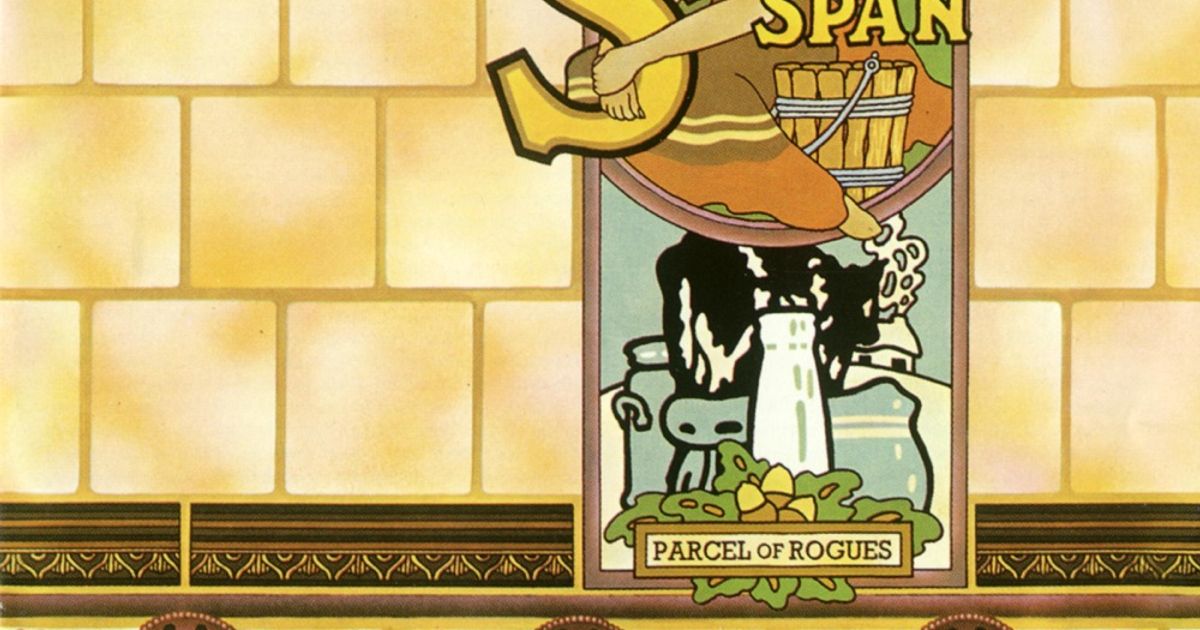 @Soundphile, the above isn’t Nordic, but there just a wee North Sea between Scotland and your favored territories.

I didn’t know this version, thanks. I actually knew the song, but as sung and played by Shantalla:

It is a bit more lively and folk-y. Let me know what you think of it!
In general, I highly recommend their first, eponymous album where this song is included: it is a work of beauty. The singer’s voice is just amazing, especially in tracks like Fine flowers in the valley and The Blantyre explosion.

I spent a few hours recently going through all the version I could find on Qobuz, and the Shantalla was definitely more folky and quite good. I’m a fan of Pentangle, Fairport Convention, Steeleye Span, and bands of that ilk, and really like the more rockin’ angry mockin’ of their version. It’s amazing how the embers still burn over Geordie 1’s fight against the Jacobites.