Price difference: US vs UK / Europe

While traveling in England just now, I noticed that the Chord Dave was priced very differently in the US and the UK. In the US, the asking price is now $14,000, and that is before taxes. In the UK, the asking price seems to be £10,000, and that includes VAT. While some of this difference is likely due to the strong dollar, that can’t explain all of the huge gap. I also suspect import duties does not account for that much of the difference.

What gives? How do you explain this?

Well , it makes sense that it would be somewhat cheaper being a British product but that is a very big difference. I see it listed on AudioSanctuary for 8,329£ !!! That’s almost 40% off of the price here😲

See the recent trend chart for the pound versus US dollar: 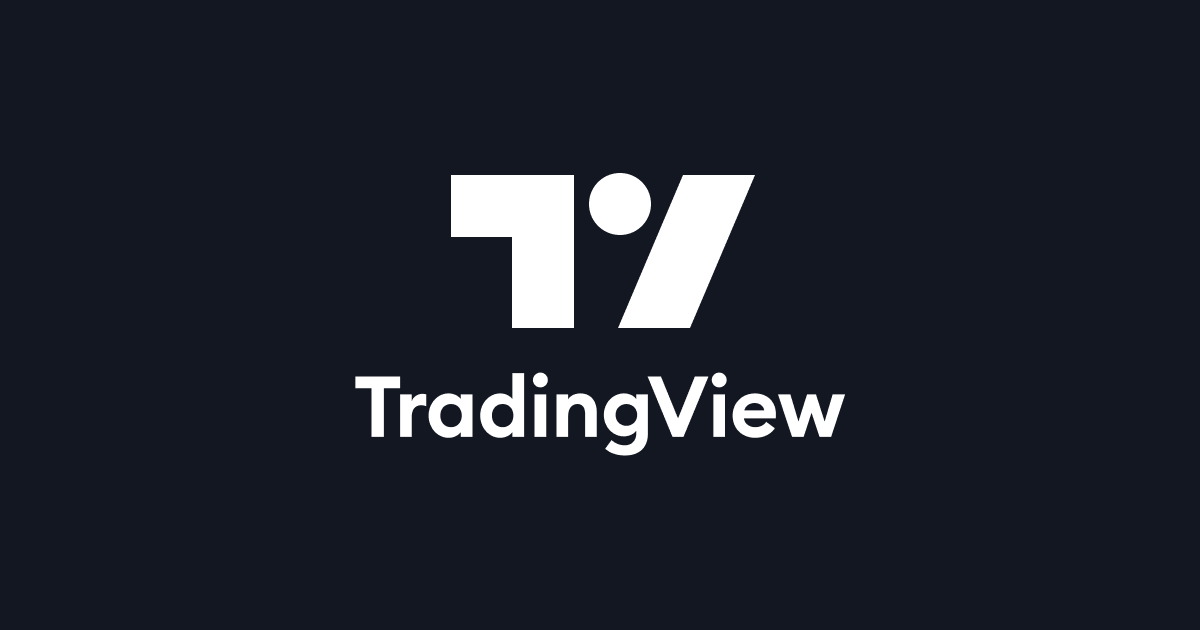 Your price observations make perfect sense, as the pound fell from $1.40 USD to close to $1.00 USD over the last year. MSRPs reflect currency exchange rates at some point in time.

Furthermore, when a manufacturer sells products for lower prices in a foreign country they are said to be engaged in “international trade dumping” – many historical economic wars and issues here. 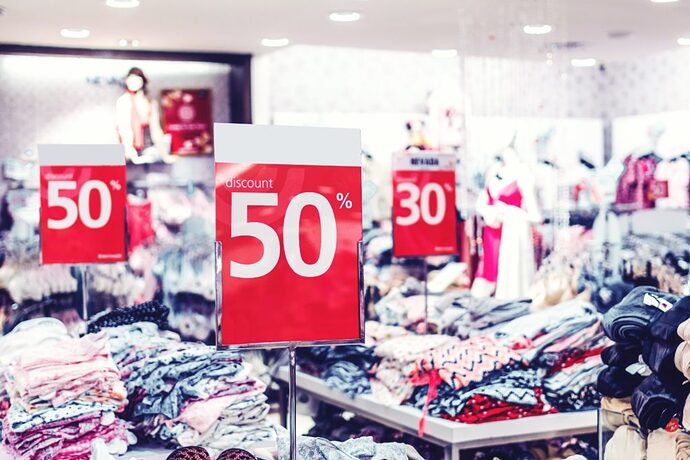 What Is Dumping In International Trade? » BorderBuddy

Dumping can have harmful impacts on international trade, and most countries disapprove of the practice. Find out more from our experts.

Chord stuff has always been a fair bit cheaper in the UK compared to the US. It is a British brand though so that makes sense.

Just fyi, the exchange rate has been moving in favor of the dollar, as shown in the chart generic posted.