These two records have been on pete and re-pete non stop! Don’t even speak french and don’t even really care for EDM just dammed good.

Nell Smith and the Flaming Lips Where the Viaduct Looms 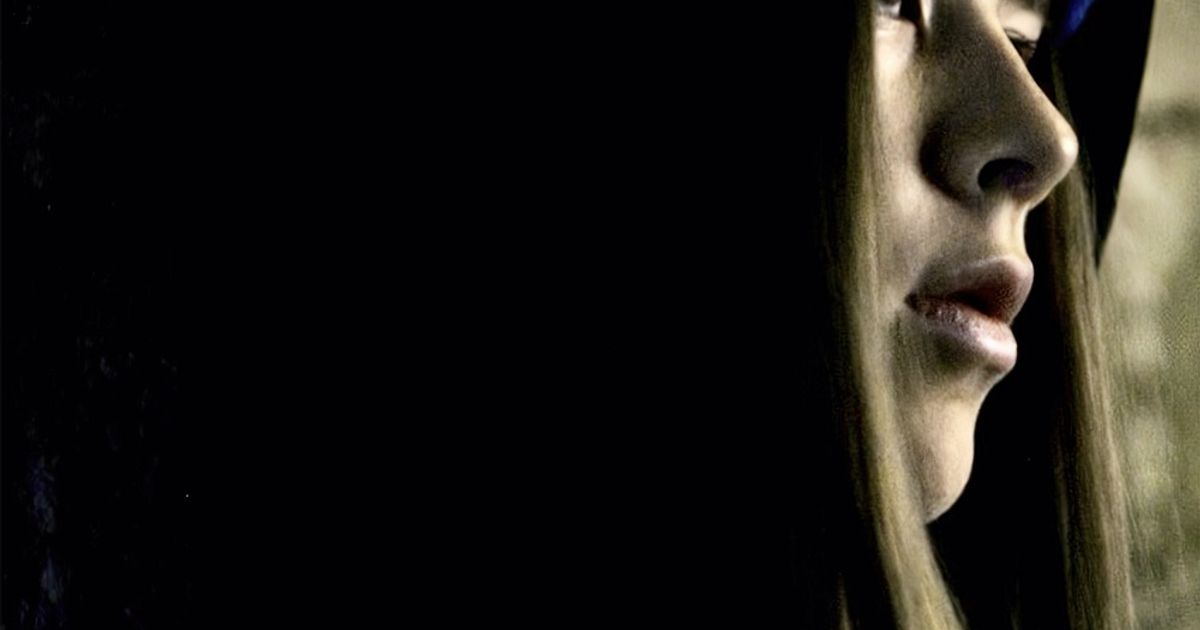 Where The Viaduct Looms by Nell Smith, The Flaming Lips

Listen to "Where The Viaduct Looms" by Nell Smith, The Flaming Lips on any music platform - Free smart music links by Songwhip

Backstory: The14 year old Nell Smith – singer and fan of the Flaming Lips --attended their concerts and grabbed their attention. They collaborated on an album of Nick Cave cover songs. The apparent logic was to have a young, fresh, innocent, and inexperienced female singer tackle adult, weary, and dark male-written lyrics. I don’t know how this idea could have come from a 14 year old, so I take it as an adult concept album and analytical exercise.

The reviews have been so-so, but I think they’ve missed the point. The Flaming Lips routinely employ heavy distortion, layering, and psychedelics – how much can adult lyrics and production methods affect an innocent singer? How much innocence and purity can remain in the face of adult strategies and manipulation?

I followed my listening sessions by digging up the original Nick Cave tracks for comparison.

I like to vibe with medasin music, specially with this EP.

Winter quarter began on Monday, it’s been raining steadily, and I wanted to see how the Elegias handled one of my favorite albums so I’ve been listening to this:

I need to purchase the lossless version of these

Lately Dion (yeah that Dion) has been heavy in my rotation.
84 years old and he’s still got it.
I strongly suggest you check out
Blues with Friends (2020) and
Stomping Ground (2021).
Title track of Stomping Ground is with Billy Gibbons

also been listening to Robert Plant and Allison Krauss newest
Raising the Roof.

This one is my fav. But these “friends” collaborations hey are all good.

yeah I love his latest 4 or 5 albums. Especially like the duet with Van Morrison
I got nothing.
84 years old, still blows me away…

Very nice…
I’m also listening to Arlen Roth one of the most underrated, unrecognized guitarists around.

The lyrics are breathtaking, and the production is absolutely stellar sounding. One of my favorite albums of the last few years.

He sounds a lot like Leonard Cohen as he ages ( due to smoking) … Interesting LP, might not be for everyone. From what I have read, its his interpretation of what he has seen and observed and experienced in his years.