Album Covers That Drive You Away

This thread is to show and discuss album covers that push you away. “I don’t care how good the music sounds, I’m not going to bother.” Alternatively “I’d never have tried that album if I hadn’t heard the music first.” 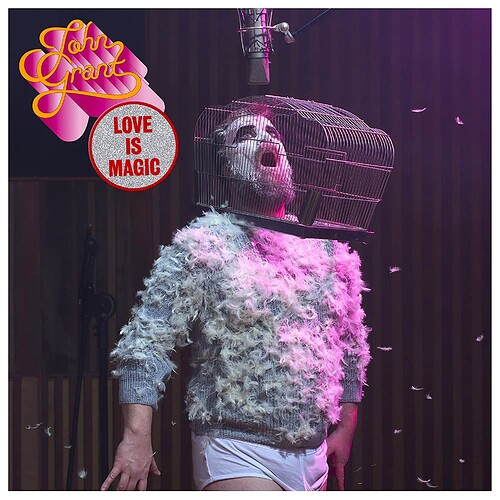 Wow… that cover would put me right off my Cheerios. Just sayin’…

Oh, so many I can’t decide… you choose! 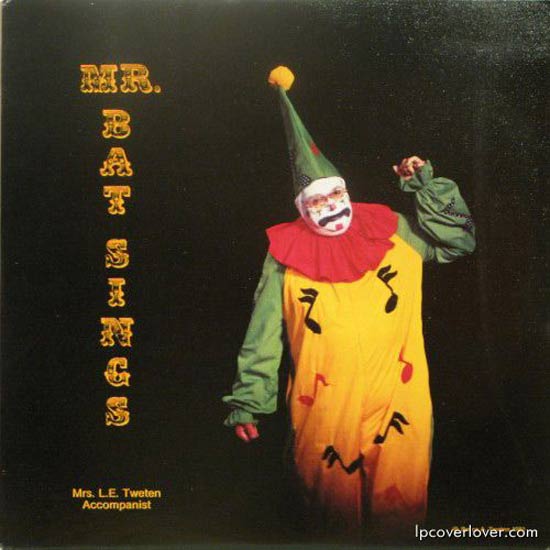 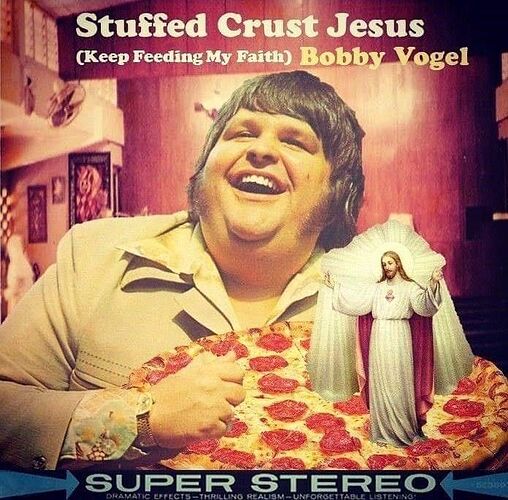 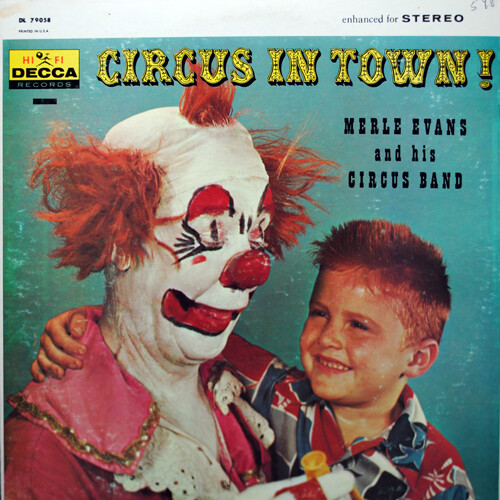 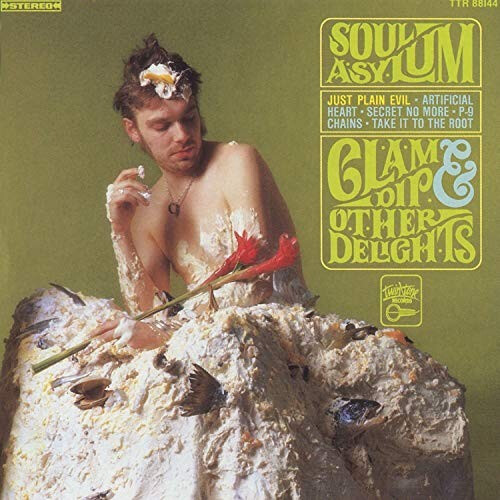 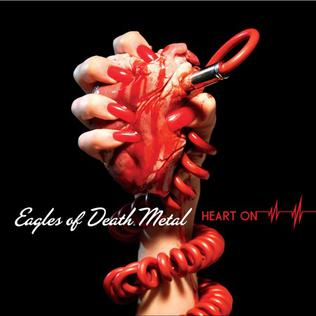 I don’t know…”different strokes for different folks” and all but I’m kinda intrigued by the creepy ass clown covers!! 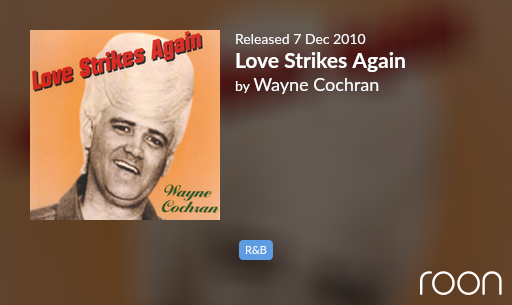 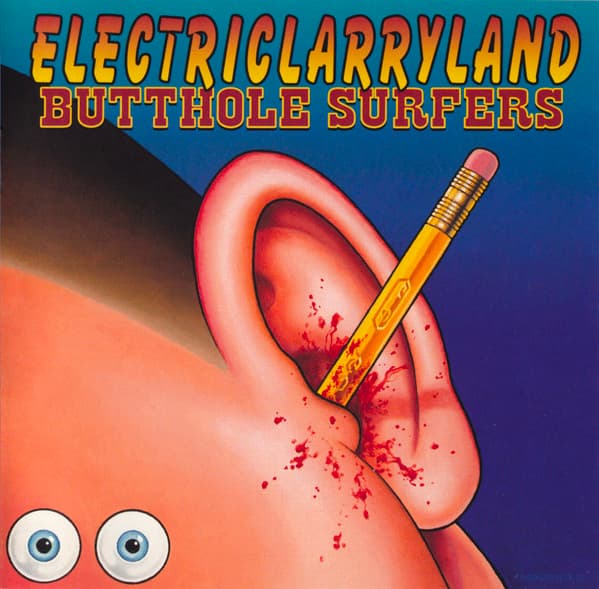 Yeah…my feeling as well. Weird/funny/bizarre but a bit much !!

Gotta love the Stones but this cover always creeped me out. 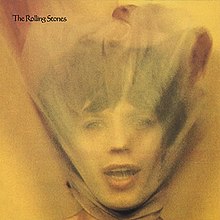 I could never figure this one out. Mick is made-up like a women with a goat’s ear.

All the band members were similarly made-up, but Mick’s was the strangest. 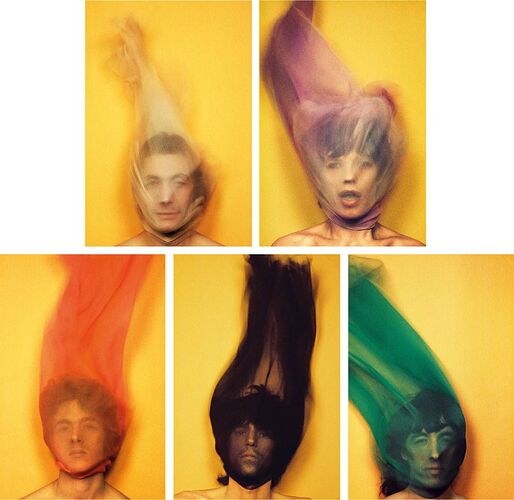 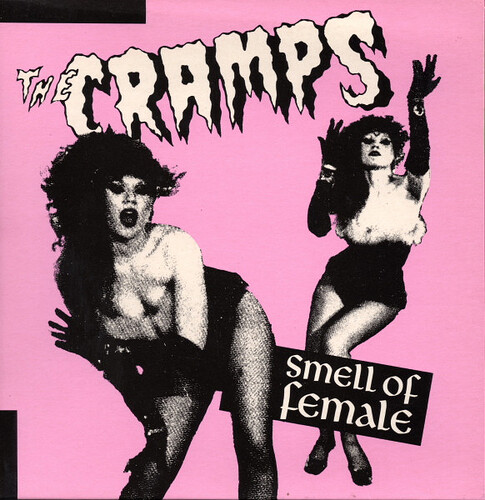 My cousin played me this album (really just the first four or five tracks) as we were driving somewhere in April 2008 and it has since become one of my all-time top 10 albums. And I’ve seen the band in concert, too. Album us And The Glass Handed Kites, band is Mew. 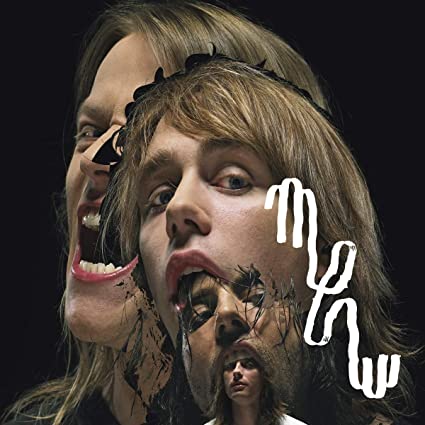 I’m glad Stuffed Crust Jesus is in “Super Stereo.” That has to be better than mono, right?