Yessir. The full retail was like $180, but it didn’t sell very well. It can be had on discogs for about half price. Well worth that cost, IMHO. It is QUITE the package.

Sunday night I ordered a CD off of Amazon, the physical collector in me was acting up.

It arrived Yesterday, but the world had changed in the two days it took to get here. 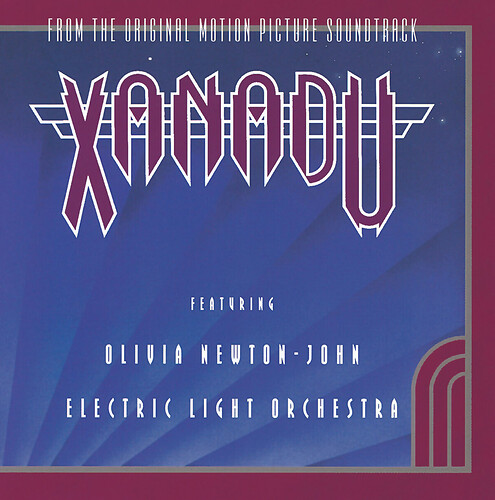 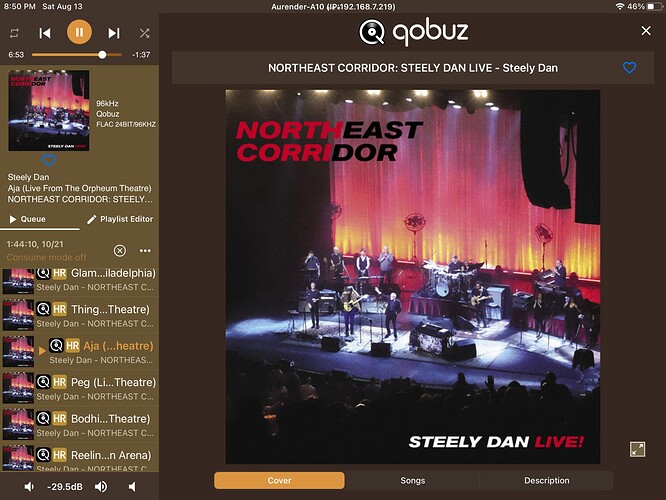 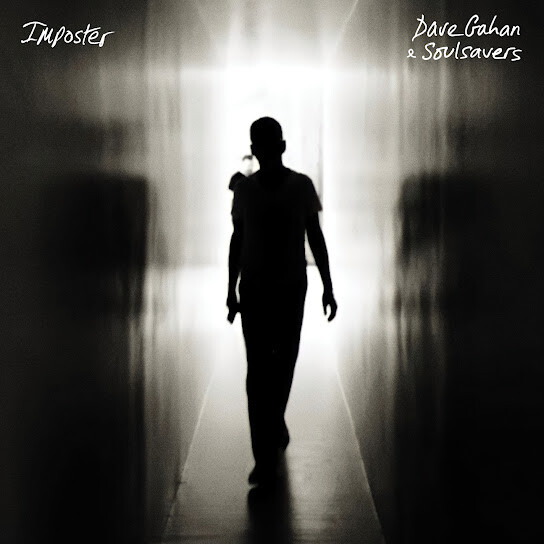 This must be the funniest remix of Kraftwerk’s Tour de France. Behold the Speed Thumper Mix.

I haven’t been able to find any information about this mix on the web. Very strange. So this post will probably become the first google hit for ‘Kraftwerk Speed Tumper Mix’. Ha ha ha 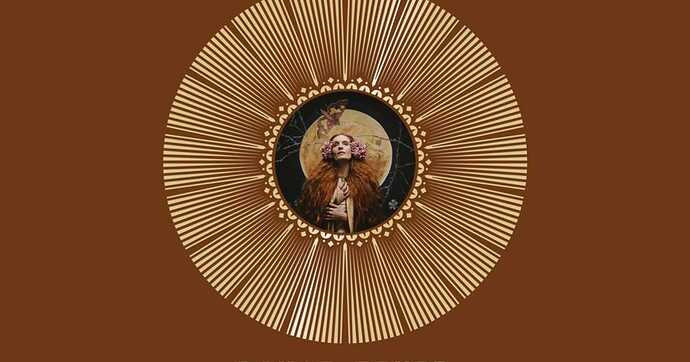 Dance Fever by Florence + The Machine 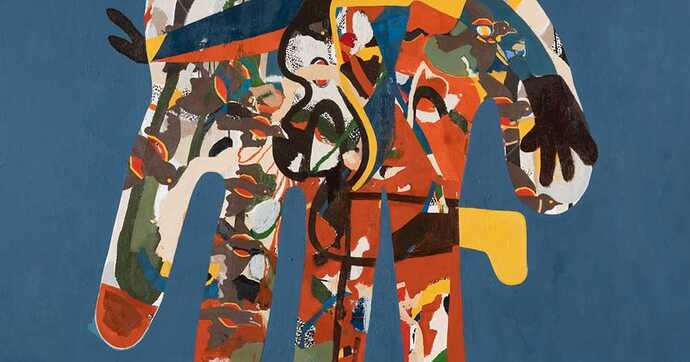 Noiseworks’ new release (yes, Noiseworks) also brought some older albums back up into my playlist.

And Mercury Act is playing ip and down since we’ve seen them live last month .

Bad, on so many levels.

Voice, no range. She struggles with one octave, and tries to turn it into a 3 range. What’s the band on this? A voiceless go at the local karaoke bar?

I have no love for Elton. Goodbye is my sole album. That said, some people should be banned from performing his music. Yola would be my first choice. 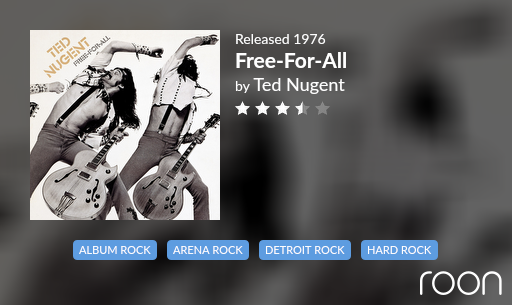 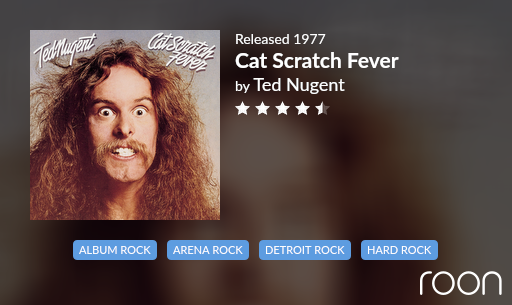 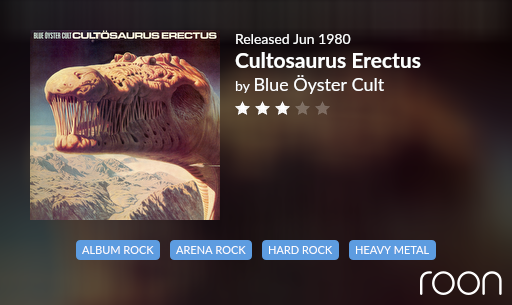 Love me some Blue Öyster Cult 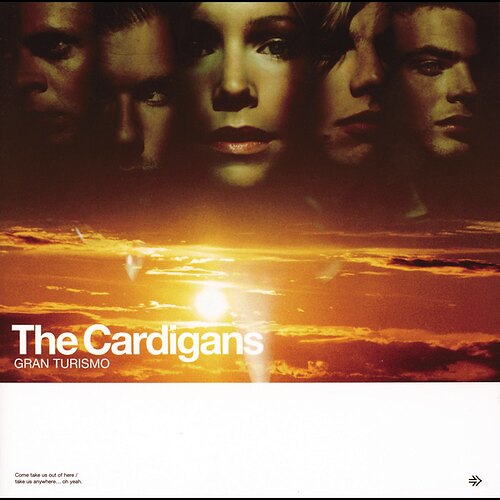 Gran Turismo by The Cardigans

Awesome album! I just photographed them a couple weekends ago, they crushed it.

Now playing in my office, since I just worked through a crapload of paperwork and can kick back with some Cheez-Its and a soda. 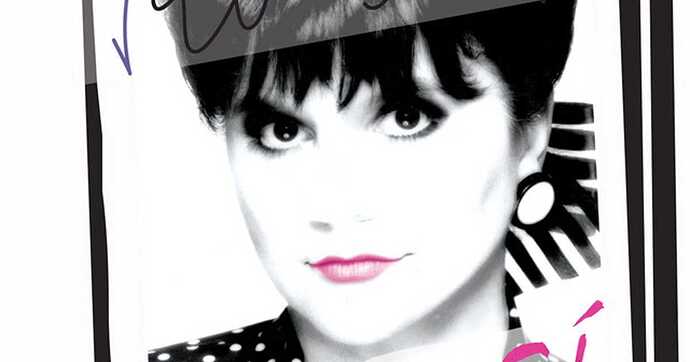 I’ve loved this album since it came out, and the remaster actually improves on the original 1992 era original.

Not sure if I’ve ever mentioned it before, but Bjork is my favorite artist. The first single from her new album just dropped today and it is phenomenal! All about that bass.

For the record, I’ve listened to it on all of my headphones. It’s best on Legend EVO. 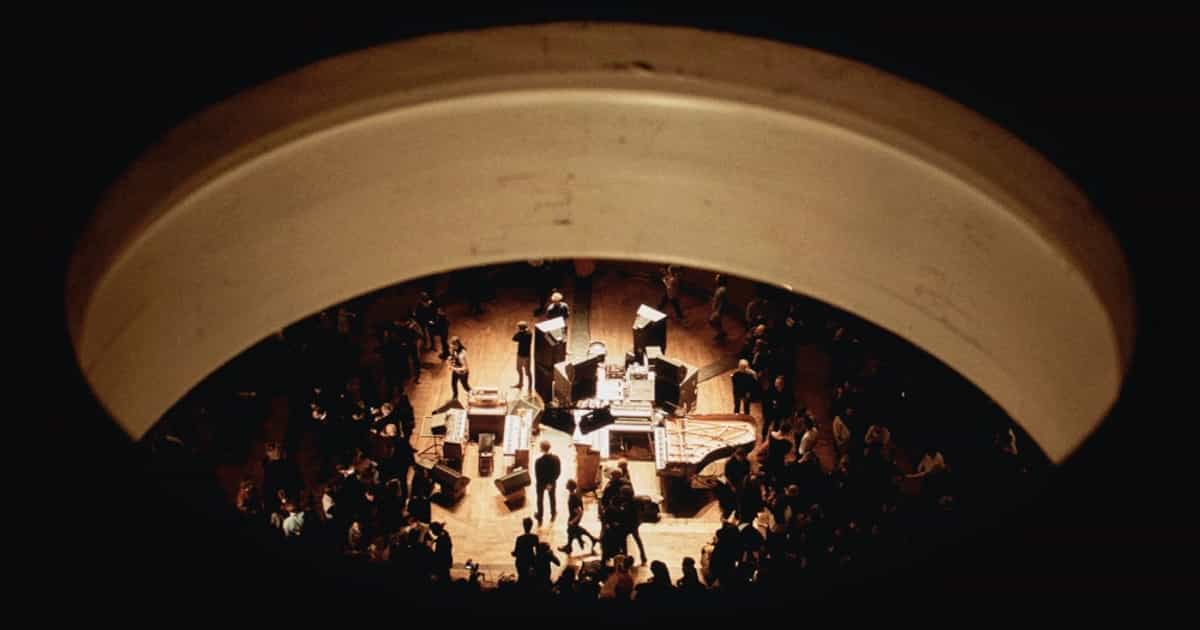