I’ve been back-filling missing CD’s in my collection. I remember getting this on vinyl the first day it was released. A looong time ago.

I’ve been listening to the new St. Vincent album Daddy’s Home, but not really enjoying it. It’s a mix of retro styling, her typically edgy lyrics, and experimentation. I’ll give it more time before deciding one way or another.

I found the single Covers by Cannons (3 songs). I may use the first song as a test track, as it’s incredibly (over)smoothed. This may be useful for checking if a setup has any harshness, edge, or bite. Yes, I’m thinking of you Focal Utopia.

Been digging some old CDs …

Listen free to The Style Council – Cafe Bleu (Mick's Blessings, The Whole Point Of No Return and more). 13 tracks (45:13). Discover more music, concerts, videos, and pictures with the largest catalogue online at Last.fm.

Listen free to The Style Council – Our Favourite Shop (Homebreakers, All Gone Away and more). 14 tracks (46:43). Discover more music, concerts, videos, and pictures with the largest catalogue online at Last.fm.

Been on repeat lately, sounds incredible on the Celestee.

@generic - I feel the same as you on “Daddy’s Home.” Maybe liking it a tad more. She reminds me of the old saying ‘too cute by half.’

A long time ago I compared St. Vincent to Prince. They were/are both very creative and sex-focused, and both have had plenty of misfires too. She has formal music training, and this always puts a pop musician at risk of focusing on theories over fun. Still, she’s trying something different and that’s better than most.

@generic - I was lucky enough to see St. Vincent play at an agency years ago - I think 2008/09 - just her and a guitar (with mic) and a handful of people in a broadcast department room! Amazing talent.

ELO late 70’s. Out of the blue and Discovery.

Shoutout to @generic and @Roark, who were discussing the first Stone Roses album in another thread.

I’ve been listening to both albums quite bit over the last few days, after several years of gathering dust due to over-playing (first album) or complete and utter contempt (second album).

I created my own version of the first album, based on the US release (which is a little better than the UK release because it includes “Elephant Stone” and “Fools Gold”) but moved Fools Gold to the middle, because the album has to end on “I Am the Resurrection”. And since I was already playing the heretic by messing with an all-time classic album, I deleted “Don’t Stop” because playing a tune backwards may seem clever, but it’s just a crap song in my opinion, so I’d rather pretend it never existed. My wife and I had a big argument about this, so I realize I may be in the minority with this opinion, but I’m still right.

Listening to Second Coming was a very interesting experience. I hated it when it first came out but my hatred seems to have mellowed over the past 27 years. It’s very different from the first album, much more of a “jam band” feel, with a lot of guitar wankery by John Squire. It doesn’t help that the first song, Breaking Into Heaven, starts with over 4 minutes of random jungle sounds, which would not have put me in a good mood back in 1994. In the age of digital music, you can edit out the first 4 minutes and it turns into quite a catchy song. Similarly, the rest of the album contains quite a few good songs, ending in the classic “Love Spreads”. So a decent, but not great, Britpop album. 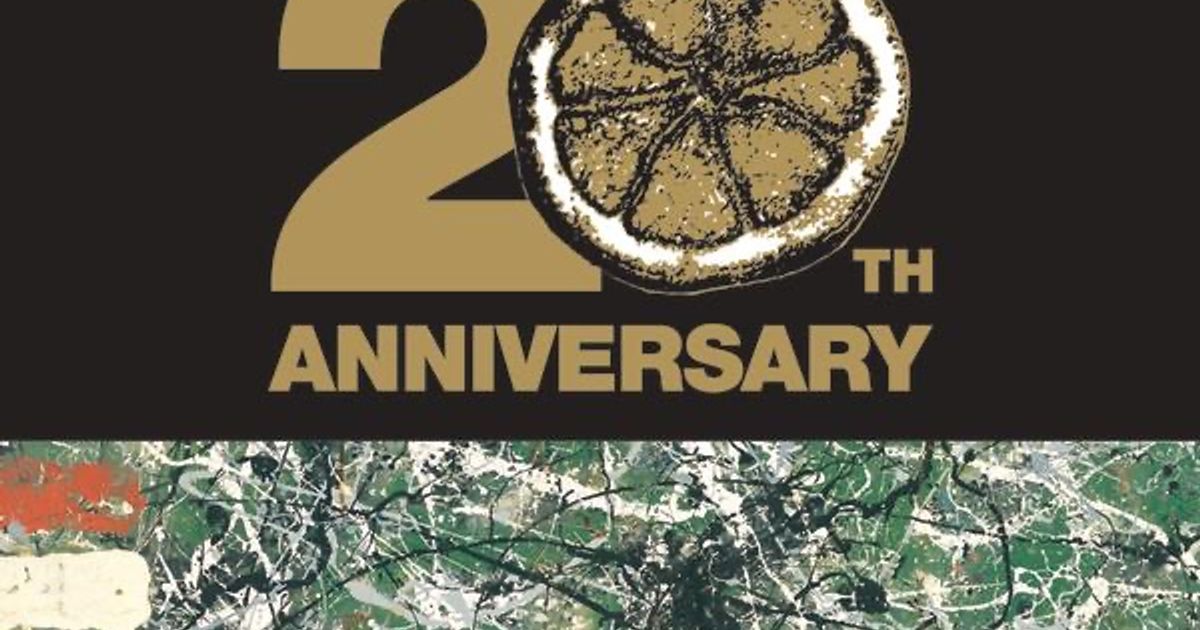 moved Fools Gold to the middle, because the album has to end on “I Am the Resurrection”.

And wanker with the guitar is appropriate on the second album.

The story of the Stone Roses is much like that of XTC (per Skylarking), where a producer created a unique sound that went far beyond the creative potential of the band itself. The Stone Roses was so unique that it couldn’t ever be out done, and more of the same would just be more of the same. The same thing happened to My Bloody Valentine with Loveless.

Also, once the Stone Roses hit big they sued their label and that took them out of commercial competition when they were hot. By the time the lawsuit ended the market was taken over by The Charlatans UK, The Happy Mondays, and later by Oasis and Blur.

The Stone Roses were not unknown (selling 4 million copies of the first album!). They were critics’ darlings, and followed REM, U2, Jane’s Addiction, and the Pixies as the I Saw You First fresh band of the season.

wanker with the guitar

Their second album wasn’t bad for what it was, but revealed the limited creative potential of band (e.g., guitarist John Squire). I recall reading an interview where Squire called the first album “a bit twee,” and favored the straight up guitar rock of Second Coming. Thank the producer John Leckie, not the band, for the first album.

I created my own version of the first album, based on the US release (which is a little better than the UK release because it includes “Elephant Stone” and “Fools Gold”) but moved Fools Gold to the middle, because the album has to end on “I Am the Resurrection”. And since I was already playing the heretic by messing with an all-time classic album, I deleted “Don’t Stop”

No! Fools Gold must be the last song. Many times I delayed eating, going to the restroom, or going to bed because of that 9:54 minute song! Once you started you were obligated to finish, and that whopper had to be at the end.

It’s great to see the love for the Stone Roses. The first album came out when I was 14, in England. Everyone at school played it almost non-stop. It was great to have a band that was our own, and not the hand-me-down stuff of older siblings or more senior kids, like New Order or the Smiths. This music was ours!

Listening to Second Coming was a very interesting experience

I tried getting back into Second Coming recently (looking for new test tracks to test gear). I’d hated it on its release. Even the good songs were ruined by Squire’s guitar wankery (and, yes, that’s exactly what it is!) - at least, that’s what I thought then. Being older (but not wiser), I’ve come to like some of that noodling. I guess some of us mellow with age.

My take on it is it would make for a perfect EP: Driving South, Ten Storey Love Song, Daybreak, Begging You, and Love Spreads.

moved Fools Gold to the middle, because the album has to end on “I Am the Resurrection”. And since I was already playing the heretic

I love that you messed with the track order, @PaisleyUnderground. We should have a thread devoted to reorganized masterpieces. I’ve messed about with track orders on a bunch of albums, e.g. Joy Division and Led Zep, and I put together a Kidnesiac a while back but it didn’t really hang together well enough. (I had a friend who got a vinyl pressing in which they’d reversed the sides, and he decided that it worked better that way and didn’t return it!)

Anyway, @PaisleyUnderground - here’s another element in our parallel backgrounds: I had the first Stone Roses album on cassette but, when I came to the US in '95, I picked up the US CD version with the extra tracks, and since I only had a Discman at that time, I ended up getting used to the US version. You’ve inspired me to go back and reorder the album again.

One last thing to note: I’ve found that there are different digital versions of the first Stone Roses album. Some releases are very soft - quiet, even - which is to say lacking in macrodynamics. I’m not sure why this is the case. I suspect it has something to do with loudness wars and compression. But it’s worth looking into; there’s probably a Steve Hoffman thread about it. If not, I’ll get my CDs out of storage and track down the good version I’ve got.

What a freaking genius. Nearly a perfect American song writer.