Reminds me of Twin Peaks

Some lines in common with Jóhannssón and Max Richter too.
Some passages called to my memory Penguin Cafè Orchestra. 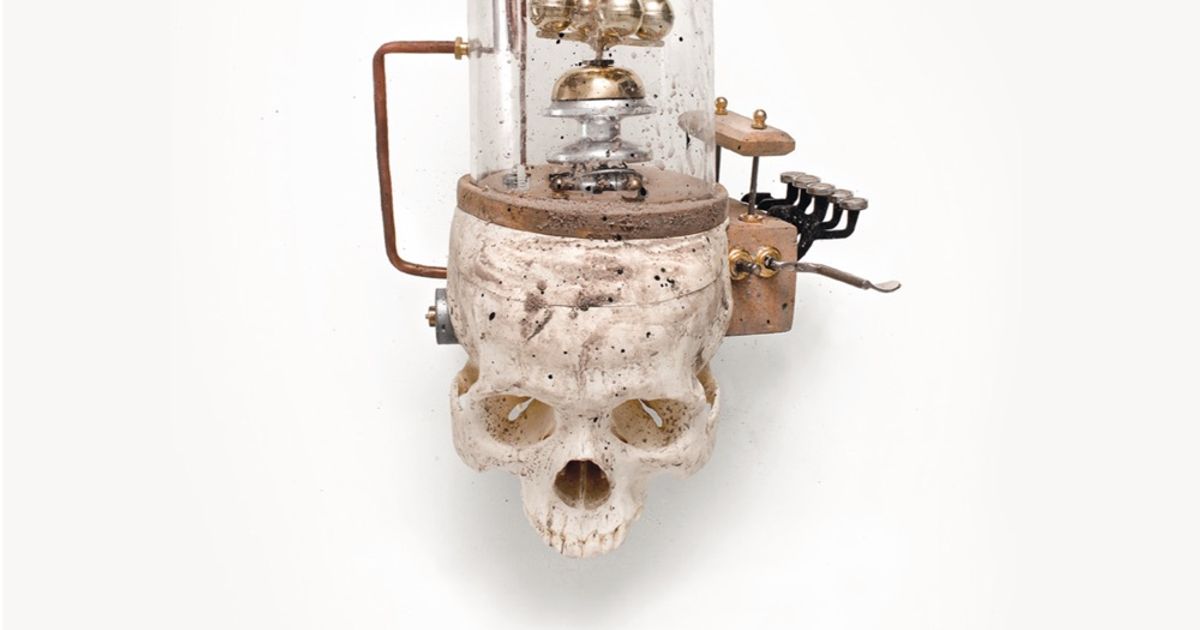 Listen to "Mr. Machine" by The Brandt Brauer Frick Ensemble on any music platform | Free universal music links by Songwhip

Mercury Prize (UK) nominee. The review below is spot-on. Midnight mood music. Duets between a woman with a delicate, angelic voice and a man with a whisky-and-nicotine rasp. Sweet and sour. Smooth and rough.

Find album reviews, stream songs, credits and award information for Ballad of the Broken Seas - Isobel Campbell, Mark Lanegan on AllMusic - 2006 - It's tempting to say something facile like…

I found their other collaboration albums to be a bit of a let down in comparison but maybe that’s because Ballad Of The Broken Seas is so fantastic.

Mark Lanegan has the best voice in rock IMO (alongside Paul Rodgers) and the combination of his gravelly baritone and Isobel Campbell’s indie folk is pure magic on this album.

other collaboration albums to be a bit of a let down

That’s the rule in pop music, as lightning rarely strikes twice. So many bands release just one good album, and then become repetitious or mediocre. The old record label explanation was: “Every new band/performer has their entire life to prepare for their first album, and puts everything into it to get a contract. Then they are expected to equal or best their life’s work within a year or two.”

This album came from a couple of experienced veterans, but the concept may have played out in one release.

The first Billy Bragg and Wilco collaboration was excellent. The later ones suffered the same fate.

Emmy Lou Harris and Mark Knopfler did a nice album together. Maybe I should be grateful they’ve only done the one?

This week I have been renewing my my love for “The Cure”. Specifically the “Head on the Door” album.

I think I’ve listened to this 4 times since you recommended it. Thanks!

Electronics and Lap Steel guitar mixed together in a stunning harmony.
Great tracks to test headphones and audio equipment too since mastering comes from Taylor Deupree how played with some channel passages and dynamics that are worth listening by themselves.

Discovered Nubya Garcia “Source” recently and it’s blowing my mind ever since.

I have been listening to Ottmar Liebert, a guitarist who has a number of Grammy nominations for his “Nuevo Flamenco” interpretations. I found him in a search for binaural recordings (Up Close), and have gotten hooked on his performances. I am a jazz and classical fan, but Ottmar Liebert really grabs me.

The first couple of tracks didn’t do much for me, BUT Yikes, the track Source is really fantastic.

There are some great remixes of her stuff, too. And this Tiny Desk Concert, truly incredible stuff. Nubya Garcia: Tiny Desk (Home) Concert - YouTube

Wow, Chris. You weren’t kidding! Twenty-five minutes of a fantastic performance. Nubya Garcia is an incredible talent… You need to post this over on the JAZZ thread in ALL THINGS MUSIC on this forum.

Thanks so much for the tip!

Have you listened to his binaural recording with Luna Negra?

Yes, it is amazing! It is called Up Close (which describes the position of the listener). Love it!

Yes, great album. “La Luna” is one of my usual test tracks.