Even cars are held together with adhesives these days. 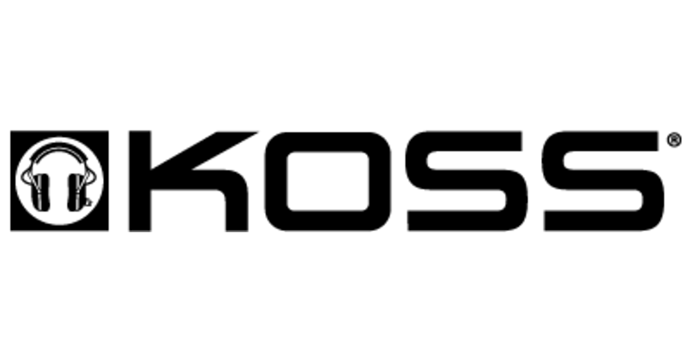 Our Affiliate Program lets you profit from every customer referral that becomes a sale at www.koss.com. 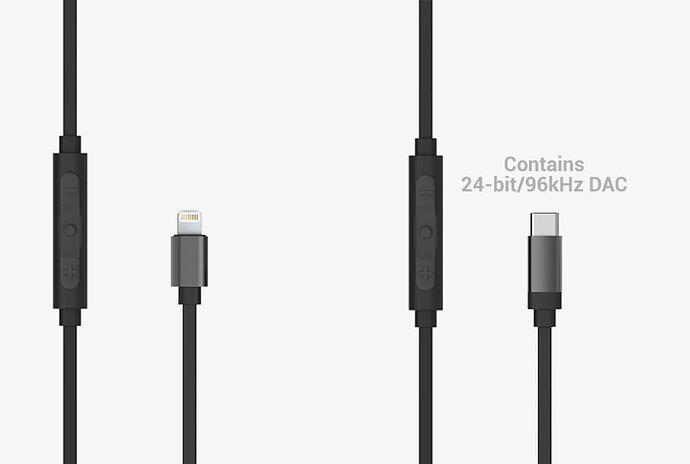 Thank you @Lothar_Wolf. If I hadn’t gotten a handful of Apple dongles I’d be right on the usb-c model Porta Pro.

Now what they need is some sort of stylish way to pad roll.

I wonder if the connector is non standard, or if it might compete just below the Audeze lightning cipher cable that supports the same resolution but includes EQ.

Very nice, @Chrono, glad you finally got to listen to the Porta Pro. Couple of things worth noting - they drive just fine off of a cellphone, and many people really like the Porta Pro for ZOOM conference calls.

These are great “starter” headphones - I hand them out to [usually deserving] kids.

Finally, the first time I didn’t get irritated by the comment “punches above it’s weight”. That’s because we both know how much these cotton-candy light headphones weigh.

Is it worth upgrading the Koss Porta Pro?
What do you get with upgrades?

The Koss Porta Pro retails for $50 as of 2022, and can often be found for around $35. It has been a mobile audio standard since 1984, and remains respected by many serious enthusiasts. To my ears, its mid range sounds quite good, but it has significant flaws and limitations. First, I describe it as “thick in the middle with no highs or lows.” The Porta Pro cannot generate real bass. It has a loud lower-mid hump, but this is not true bass. Male voices tend to be too loud and husky. Overall, its timbre is warm and comforting but not accurate.

A second and more troubling issue is that the Porta Pro tends to whine and whistle at a specific high frequencies. While the Porta Pro cannot generate true highs, it sometimes puts out unpleasant noises. This seems to happen when the drivers cannot generate an intended sound – they appear to convert notes to the driver’s natural resonant frequency. Imagine a dentist’s drill playing at random parts of a song. Fingers on the chalkboard. For more information, see the frequency charts for the in-line control model at Rtings.

The $35 Porta Pro brought to mind my experience with painful high frequencies from the $300+ Sennheiser HD-600. It too has loud and scratchy treble with a bad or incompatible DAC/amp setup. I learned to greatly improve its performance by upgrading my DACs, and using tube or balanced amps. With the right setup it becomes a smooth, easygoing, all-round performer. Without getting the treble under control I’d rarely use either product.

Test Tracks: A condensed 20 song edition of my standard fatigue-evaluation playlist. I could generally tell how well a setup performed upon reaching the awful recording Californication, but not always. The whining was consistently worse with my problem tracks (see the last third of the list). 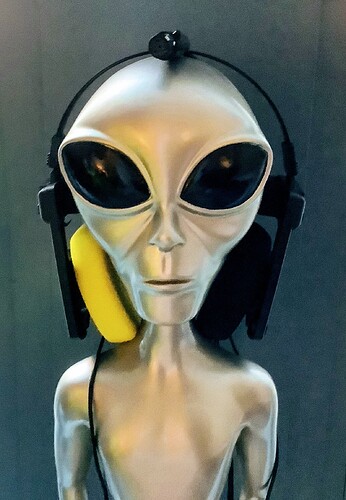 Should I upgrade the Porta Pro or buy something better?

When I reviewed the Sennheiser HD-58X, I made a ludicrous comparison table ranging from the Porta Pro ($35) to the Focal Utopia ($4K+). My Porta Pro upgrades were an effort to see how much I could improve a $35 product. The answer is…not very much… It remains a pleasant, light weight, and affordable product with serious treble dangers. I’d happily use the Porta Pro in mobile situations, at least with a warmer balanced amp. However, if given the opportunity I’d choose the HD-58X ($125 to $190) in a heartbeat. It has better bass and treble extension and sounds more natural overall. It performs better out of the box, with the factory pads and cable, and with a single-ended amp.

The table below adapts and expands some of the information from my HD-58X comparison table. A higher price gets you “more” of something but its doesn’t scale with the dollars spent. The Porta Pro is in the lowest quality tier never rises above. It delivers just some of the facts, ma’am.

The thing that does it for me is the comfort of the PortaPro. I do prefer the KSC75 drivers on the PortaPro band.

The new KPH40 is even more comfortable but unfortunately it doesn’t fold.

I always have a PortaPro in my backpack, and a set of KSC75’s (on headband) by each of the places I spend time, they are great for quick media consumption (such as YouTube etc.) and for long conference calls.

I really wish there was a headphone with the same setup but with better SQ.

The old Sennheiser PX-100 was, I think an upgrade against Porta Pro and it did fold. The PX-200 is reportedly similar, but not sure if it’s being made. These were in the $99-125 range. I don’t know what Senn has there now, but if there is an evolutionary model, it’s probably worth a listen. The low end Grados also come to mind. Have not heard their sport band product, but clearly would be aimed at a similar audience to the Porta Pro.

I keep Porta Pros with YAXI pads at work and also near my regular listening station. They are my go to for quick listening and for telephone work - much better than using Speaker on my iPhone. I like them with the iPhone better than pretty much ANY wireless IEM until I get to the Audeze iSINE 20 or Audeze LCDi3 and wireless “cipher” cable. Or wired Cipher cable, for that matter.

They’re not trying to be Focal Clears, or even Sennheiser HD-580s. As you point out comfort is supreme, and that’s worth quite a bit in and of itself.

I have a pair of Porta Pro’s on a stand to the right of my monitor as I type this. I equipped them with a set of Yaxi pads and am quite happy. They have the comfort I was looking for and the sound is acceptable. The Yaxi pads had an impressive impact on the sound quality, for me, they fleshed out the Bass and put an end to any irregularities in the Treble.

For my ears these are well worth the $45 that the phones & pads cost me.

they fleshed out the Bass and put an end to any irregularities in the Treble.

Throughout all my mods and chain swaps I found that the Porta Pro’s timbre and mid range sound quality didn’t change much. You can increase the (upper) bass, but that’s about it. The treble can’t truly be changed and mainly needs to be filtered. I take it for what it is.

Have you ever tried connecting a 75 ohm impedance adapter to the Porto Pro?

Nope. Do you have a source for how and why to do it?

You find a lot of discussion on this Head-Fi thread.

The impedance adapters address the treble extension of the Porto Pro, making it more trebly compared to stock. The higher impedance, paired with adequate power, also helps smooth out the low end.

I read the thread and the few posts regarding sound changes all said the impedance adapter makes no change at all. Maybe I missed something?

It’s probably a lot like talk of cables making audible changes, it is something some people will hear and swear by and others may simply scoff at it.

It is something inexpensive to try to address any lack of treble. This technique worked well with Etymotic IEMs, so much so tht Etymotic sell there own adapter which makes any ER4-P sound like an ER4-S.

There may be a terminology issue going on.

It is possible to build various circuits into an adapter cable rather than just resistors in-line. These circuits can act as filters so they will certainly alter the sound.

Hmmm. You mean a hardware EQ like a Loki? I think it’s a functional duplicate.

Those seem designed to eliminate hiss on head gear which is more sensitive compared to the output of the amplifier. Like a CFA Andromeda.